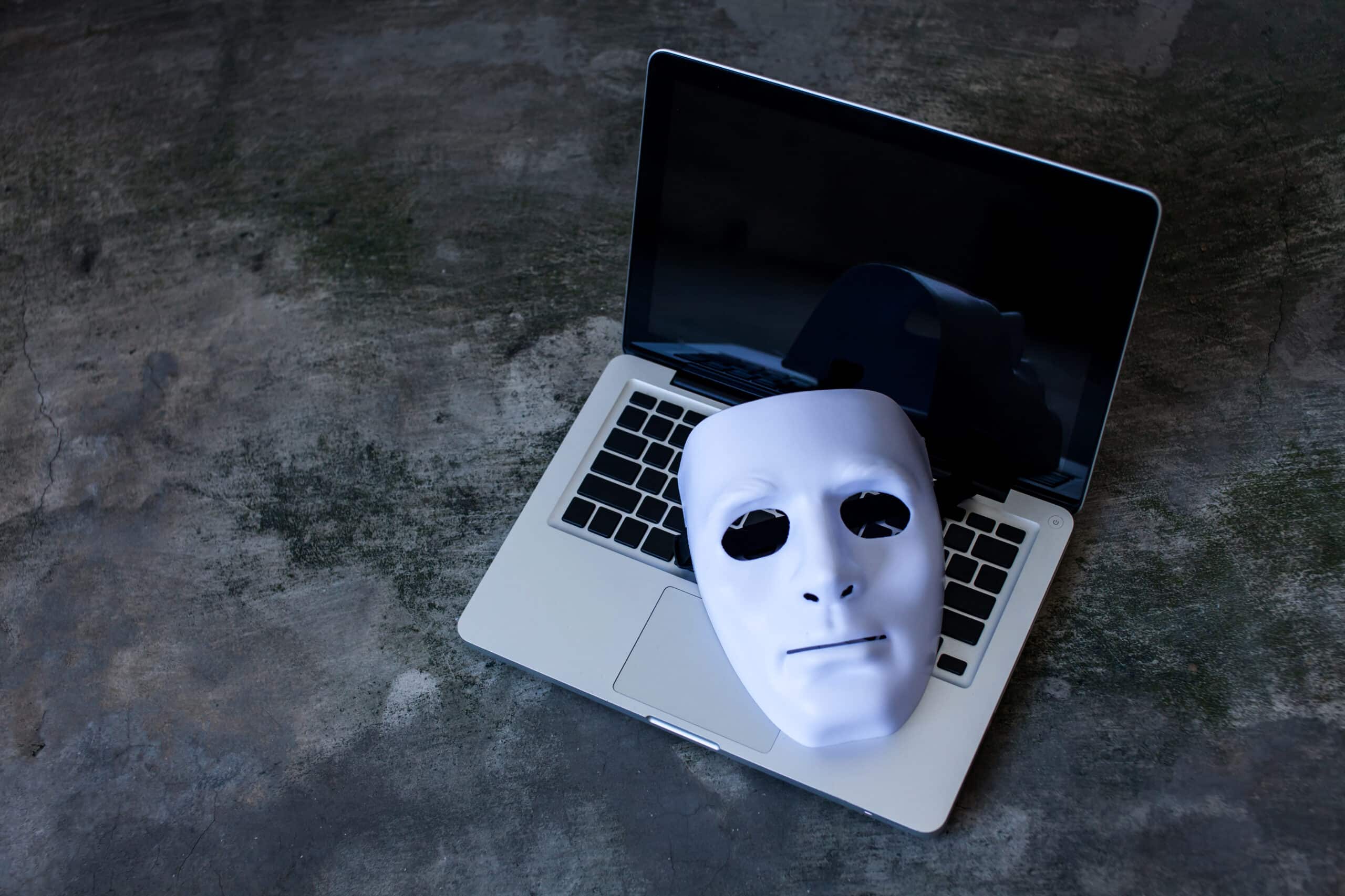 True Identity In the Time of the Virus

Home Blog True Identity In the Time of the Virus

In our business, we strive to identify the human race. Our customers’ customers apply for loans, credit cards, accounts, and other cool stuff, then our customers ask us, “Is that guy who he says he is? What’s the risk of giving him a credit card? Is this identity theft? Or is this guy the real deal?”

Those of us without a fake identity, and hopefully with a modicum of integrity, are all presenting a face to the outside world every single second we interact. That face isn’t always the same, depending on the direction we’re pointing. Your spouse sees one face, your kids a slightly different one, your customers a really different one. But in a just world, we’re still consistent in the values we portray, regardless of the audience.

Right now, we’re all trying to put on a brave face. We’re getting pressed. Things are scary. Travel is curtailed. The stock market is tanking. Schools, parades, sporting events, facilities are closed. Leadership appears muddled. The news from overseas is bad.

Those who say we’re over-reacting are ignoring the best advice. Those who think this will just go away on its own are delusional. We have to do the right things, we have to pay attention to the experts, we have to give science a good listen. And we have to use common sense.

In “Dodgeball,” my favorite Vince Vaughn movie (which is an easy pick, since almost every other movie he’s ever made is crap), the tournament announcer declares, “This sport doesn’t build character, it reveals it.” In other words, when your way of life in on the line, you get to show what you’re made of.

This is not to compare a farcical flick with this very serious situation. But I try, every chance I have, to get smiles out of people. Life’s a constant challenge, and we have to squeeze out the smiles whenever the opportunity pops up. And if I can find a nugget of wisdom in a comedy, I’ll take it.

I’m also a jerk when I have to be. A few months back, I was sitting in LaGuardia with a colleague, waiting to get home, and sitting nearby was a guy in a suit, loudly coughing from his seat. Not covering up, not excusing himself, just coughing into the air. Just as loudly, I started berating him. I asked him, how dumb are you, and why aren’t you covering your mouth. He revealed himself to be a careless, inconsiderate jerk, and I revealed my self-righteous streak. By the way, a couple of days later my colleague got very sick, and said, “I bet it was because of that guy.”

But I digress. There’s always time to take that extra step, to be smart, to look out for each other. This is that time. This is that opportunity. We’ll get through this, but we have to be our best. As good as we can be, we can always kick it up a notch, and reveal, as one of our greatest presidents called it, “the better angels of our nature.”

And who knows, maybe one day you’ll apply to one of our customers, and we’ll have the chance to vouch for you. Unless, y’know, you’re not really who you say you are. See, told you I was a jerk. 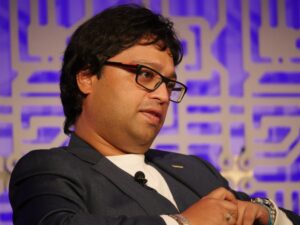