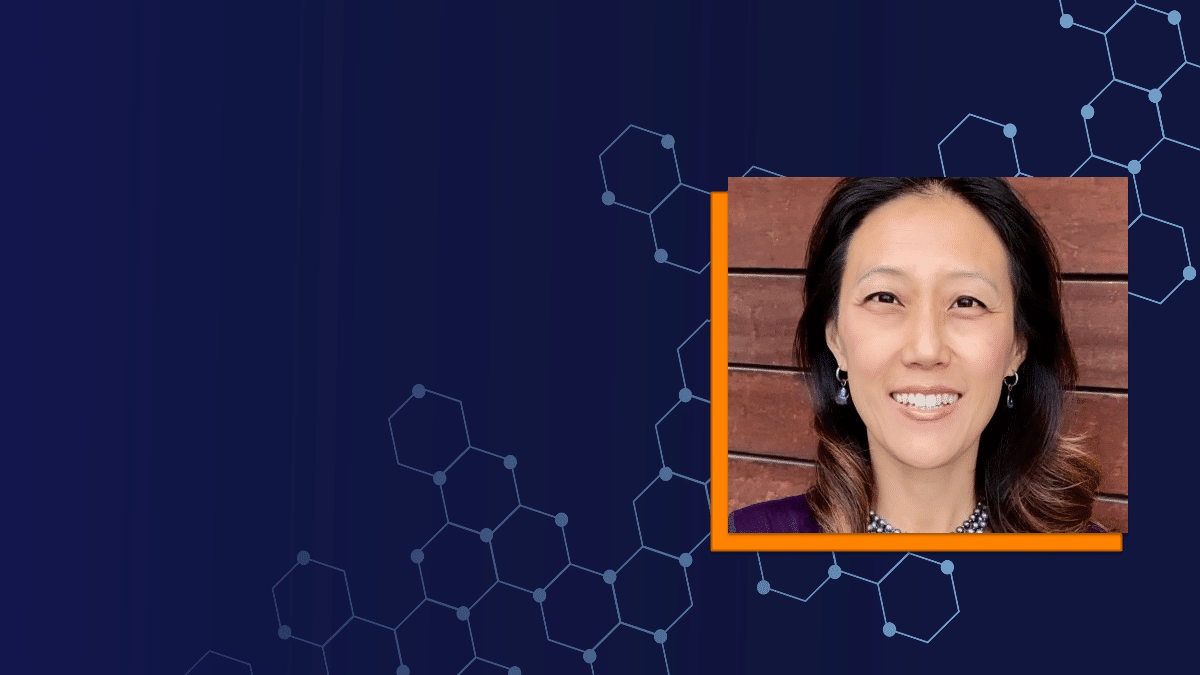 “It’s not a big deal to be a lawyer who’s worked in compliance, but a lawyer who’s also in marketing? That’s unique about Socure. They let their lawyer join the marketing team!”

Annie Bai’s path to her current position as Socure’s Lead Product, Privacy, and Regulatory Counsel has had a lot of twists and turns, and her success is a testament to her scrappiness, her stalwart approach to challenges, and her desire to grow and expand in her career. Annie’s exceptional impact at Socure has extended even beyond her role in the legal team, as she’s partnered with marketing, product, data science, and even the revenue team in identifying new market verticals. Annie’s tenacity and creative approach to legal challenges define her as a thought leader, as she’s highly flexible in the various situations and challenges she faces day-to-day in Socure’s fast-paced startup environment.

Looking at how each part of Annie’s path has influenced the others, her professional journey may look more like a jungle gym than a career ladder, with each new role influencing and molding other areas of Annie’s career in a non-linear, yet very intentional way. Starting a new career after many years as a full-time mom, for instance, helped her think more creatively, network efficiently, and problem solve in ways that took her beyond her prior experiences.

Focusing on Family and Volunteering

Not long after finishing her law degree at NYU, Annie concentrated on raising a family as well as continued making a positive impact on her community: She started a nature and science STEM  program for girls, became a 5k race director, and volunteered for various community activities, including legal pro-bono work. After several years caring for her young children, Annie was ready to jump back into a full-time career. As she re-entered the workforce, she had many questions and challenges she had to overcome.

Transitioning Back into the Workforce

“I had to learn to network [again] after having been a mommy at playgrounds for years, and put on a suit and go to the city. [I was] trying to figure out what profession I was going to enter. I didn’t have a set thing I had been an expert in. I was like, ‘how do I start?’ It was kind of like walking through a dark forest. Where is the path? Is there a path? Do I make my own path?”

Re-entering the workforce was a demanding pursuit, but through tireless networking and learning new things about both the job market and her goals, Annie ventured back into professional life. Her ability to think creatively and consider unconventional routes brought her to some very unique endeavors.

Upon re-entering the job market, Annie worked pro-bono for a Harlem-based non-profit called Single Stop, which focuses on helping families experiencing poverty. She loved making a social impact, but decided after some time that she wanted to take on some of the challenges found in the private sector. Annie found a role at an international Swiss-based company where she enjoyed the challenges of a new industry and learning about international law. After working there for a few years, she joined Socure’s compliance team as a Privacy & Compliance Officer. Akin to her career journey, Annie has not taken the path of a typical lawyer while at Socure either – she continues to seek out areas for growth, for the company, herself, and those around her.

Annie’s ability to self-teach, as well as her passion for learning and education, have helped her bring teams together in a unique way at Socure. For example, she was the first person on Socure’s legal team to suggest that having a closer partnership earlier on with the product development team would lead to more streamlined go-to-market strategies. Annie has also spent time in Socure’s Marketing team, taking the knowledge and skills gained from that experience to train the product team about keeping legal and compliance an integral part of product development.

Annie’s path to her current position at Socure and the impact that she’s made on the company’s success are a testament to her abilities to adjust, think creatively, and be the ultimate team player. Socure has been a great home for Annie, a place where she’s been able to continue to grow into new and exciting areas.

“There’s other things about Socure that I quite value. In addition to the fact that we are an incredibly scrappy, ‘everybody’s an owner’ kind of startup is its receptivity to everybody’s contribution….if you think you can do it and it looks like you can do it, let’s try it, right? Don’t get hung up on credentials.”

Matthew Vandegrift is a Talent Acquisition, People Operations, and Employer Branding professional living in the Northeast. He has been instrumental in helping attract and retain top talent in high-growth organizations ranging from tech to financial services to healthcare. 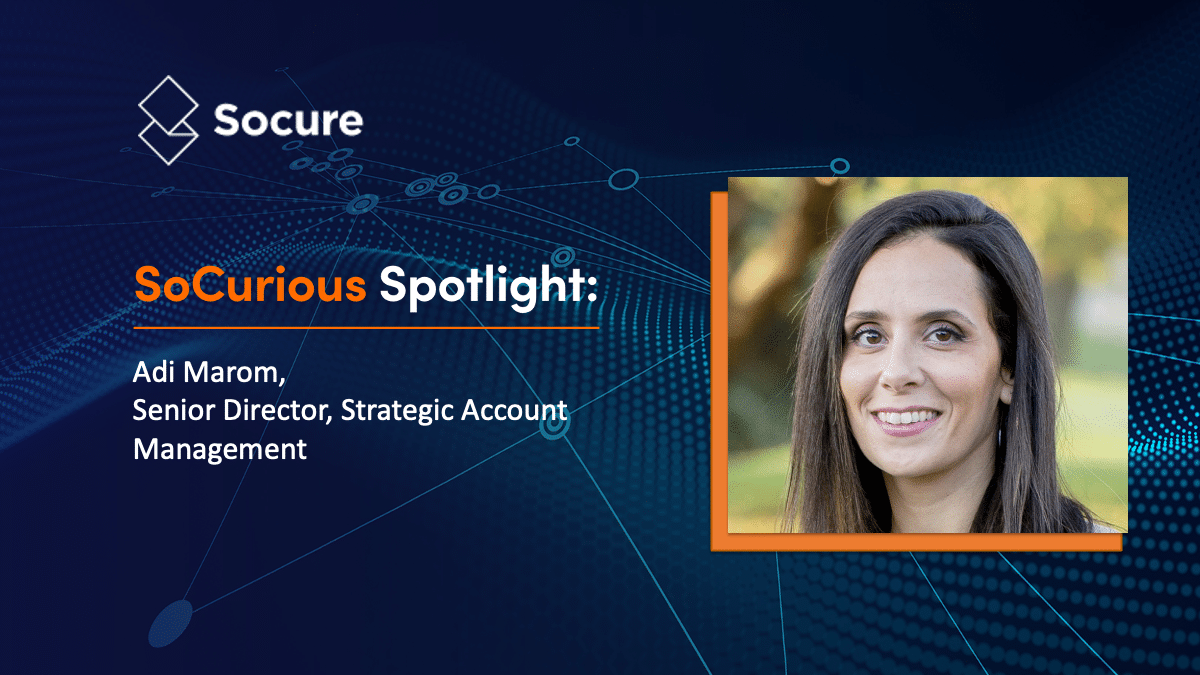 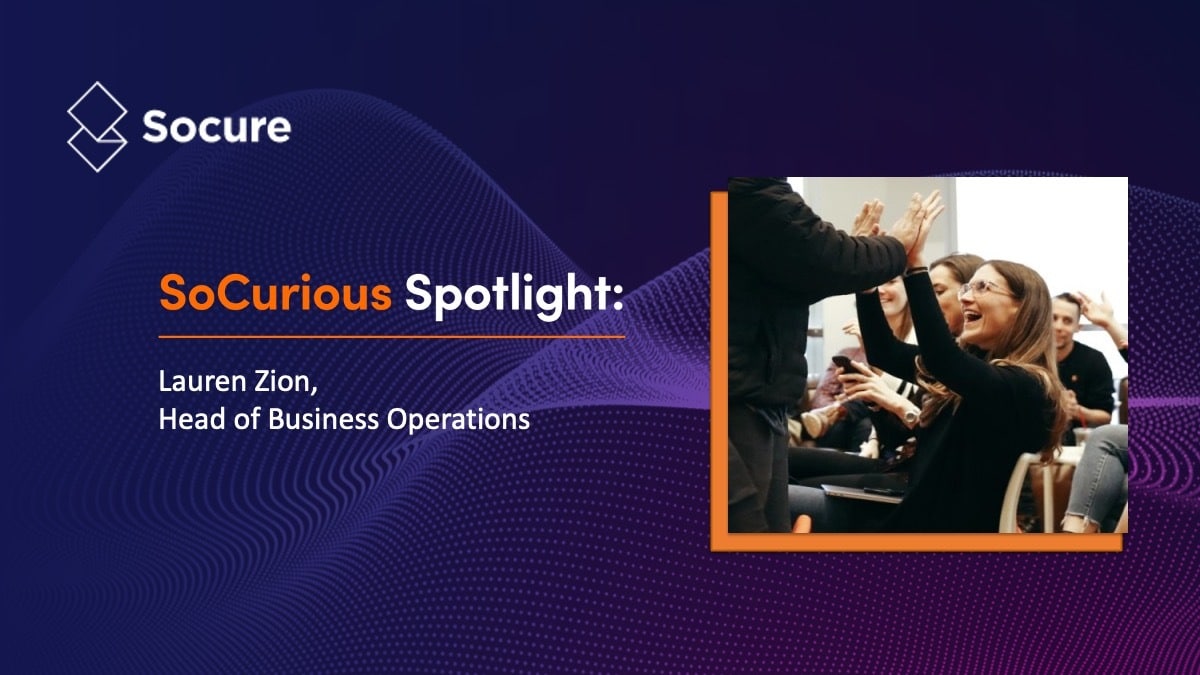 “A big source of inspiration in my life is my grandfather.” ... 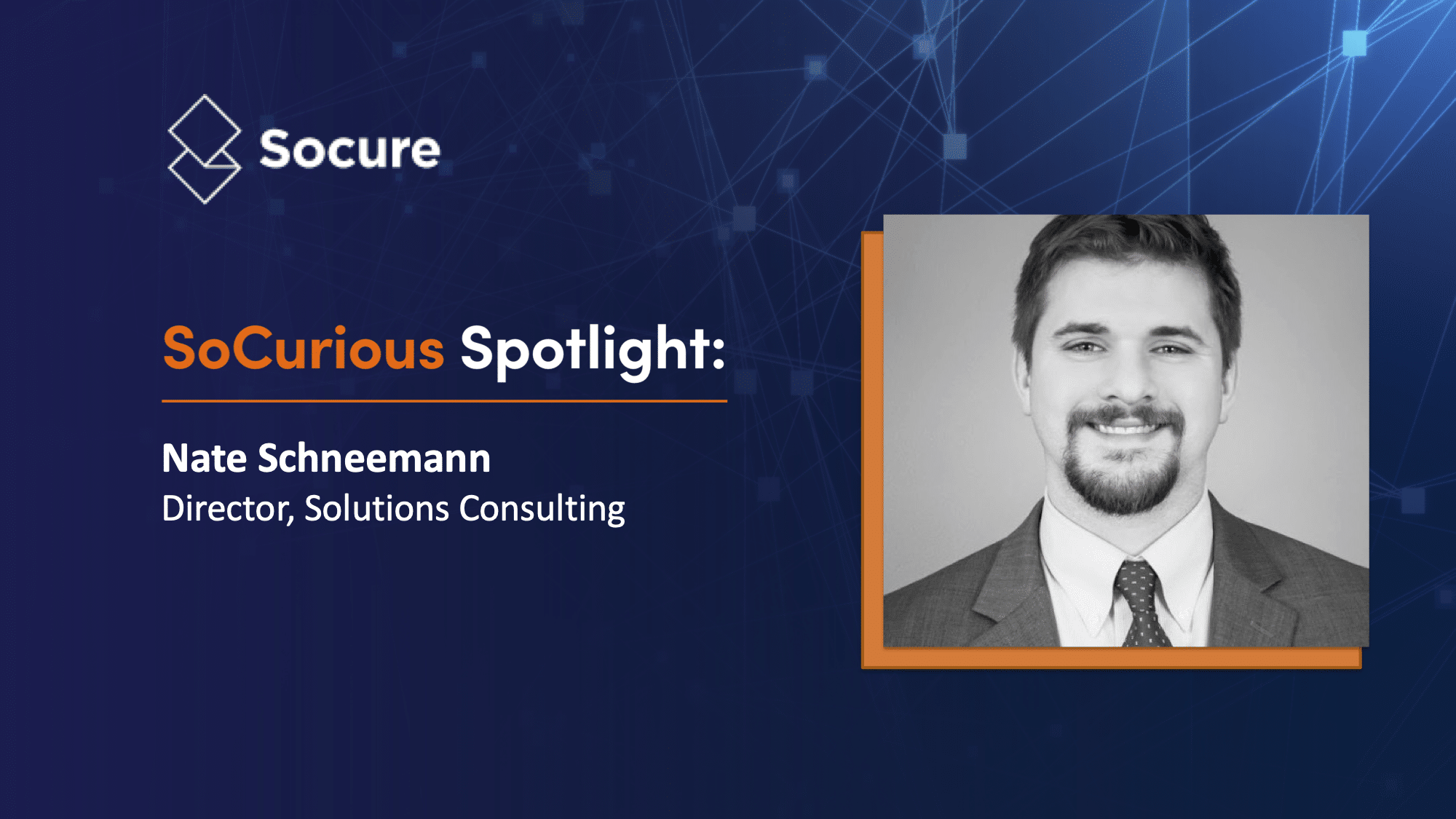 At Socure, details matter and delivering quality work is in our...