MeridianLink, one of the nation’s most respected consumer loan origination system (LOS) providers, held their annual MeridianLink Live! event last week in Huntington Beach, California. It offered a great opportunity to learn about trends in the consumer and mortgage lending space from people who are shaping the path forward.

It was also especially interesting because, as one of MeridianLink’s newest partners, Socure has been working with the company on an important integration that is scheduled for release in the second half of 2022. With that release, MeridianLink customers can expect to access Socure’s entire identity verification platform (Socure ID+) through MeridianLink’s product portfolio. This includes Socure KYC, Sigma Identity Fraud, Sigma Synthetic Fraud, our Email, Address, and Phone RiskScores, as well as Predictive DocV, our best-in-class ID document verification solution.

While at MeridianLink Live!, I met technology, fraud, and user experience leaders from hundreds of credit unions from across the country who are all  dedicated to moving toward a faster digital experience for their members. In fact, MeridianLinks’ CEO, Nicolaas Vlok, shared the below datapoint during his keynote that showed nearly everyone was now making account applications available online.

The work being done to continue to stimulate this kind of growth is not happening in a vacuum. The people driving this change truly want to remake the way that consumers engage with digital lending and other financial products to make it a more seamless and effective process – seamless for end-users, and effective for financial services companies who want better ways to onboard customers and reduce fraud. This blog provides some of the learnings I gathered from the presentations and conversations with these thinkers. They include: 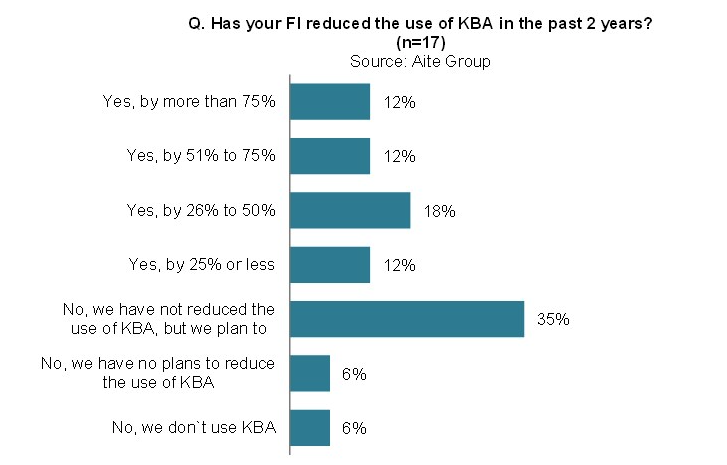 While many of these trends are seen across the global lending landscape, I gathered from my conversations that credit unions have not had access to more advanced fraud, authentication, and CIP technologies to help in their fight.

Socure couldn’t be more delighted to lend a hand and we look forward to meeting with more of the MeridianLink team and their customers to help eliminate friction, speed onboarding, and reduce financial loss stemming from identity risk.

MeridianLink, one of the nation’s most respected consumer loan origination system...