How to Prepare for Cryptocurrency Regulation and Compliance

Home Blog How to Prepare for Cryptocurrency Regulation and Compliance

In recent years, Cryptocurrencies have made headlines with their large run up in value and subsequent price fluctuations, all while transforming from a relatively obscure asset class to one that is now mainstream and growing in popularity.

At the end of 2021, the cryptocurrency market was valued at nearly $2 trillion, nearly tripling in value in just one year, according to the Wall Street Journal.

Cryptocurrencies have been touted as a decentralized, secure alternative to government-backed currencies with transactions recorded in a public blockchain ledger, with great promise for simplifying the financial system in the future.

From the standpoint of fraudsters, cryptocurrencies operate with easy, irreversible, obfuscated transfer of funds across international borders that are difficult to trace. This enables the potential for money laundering, tax evasion, and funding of illicit organizations to name just a few of the pitfalls that fall under the purview of multiple regulatory agencies.

Bitcoin, the most well-known cryptocurrency, has not yet proven to be as stable as government-backed fiat currencies, leading to scant (but growing) acceptance as a form of universal payment. Alternative cryptocurrencies are following Bitcoin’s lead, while also showing promise for a number of important use cases and applications. For now, Bitcoin and other cryptocurrencies will likely remain traded as financial instruments and stores of value for the foreseeable future, with fiat funding initial purchase and then sales being converted back into fiat as well.

Regulatory bodies have been challenged to keep up with the rapid growth of the cryptocurrency market by providing minimal protection for investors and those utilizing the currencies compared to the traditional financial system. New cryptocurrencies can also appear quickly as can exchanges to facilitate transactions.

Many questions still remain unanswered on which US regulatory agencies including the CFTC, IRS, SEC, FinCEN, FRB FDIC, OCC and even law enforcement should have oversight. In addition to federal oversight, the legislative bodies of 23 states and Puerto Rico are currently considering regulatory initiatives about cryptocurrency.

This introduces a high level of complexity with the mix of regulatory agencies that are involved and regulations that will be initiated. Ultimately, legislative action from the United States Congress is anticipated to fully address this evolving market, but there is low certainty to the timing of such action in the current political environment.

The upcoming midterm elections could see increased influence from cryptocurrency lobbyists and congressional candidates, further clouding the picture. However, the tide is turning with the recent passage of the Infrastructure Investment and Jobs Act which has several provisions for additional reporting requirements for digital assets.

In the meantime, the current absence of dedicated federal regulations has unfortunately not meant protection from penalties including substantial fines.

How to Stay Ahead of the Uncertain Regulatory Environment

An identity verification and identity fraud detection solution that was built to automate regulatory compliance still remains the best way to prepare for how your business (and potentially regulatory mandates) will evolve.

To ensure your organization is compliant ahead of the coming regulations, download our KYC crypto guide, Preparing for Cryptocurrency Regulation and Compliance, which outlines a proactive strategy and action plan to be ready.

Matt is the Director of Product Marketing for KYC and Global Watchlist solutions at Socure. Prior to Socure, Matt established and led the product marketing efforts for fraud and identity solutions at TransUnion. Implementing a comprehensive and effective KYC/CIP program for your business is critical to... How to Ensure Sanctions Compliance in Today’s Geopolitical...

Like many of you, the team here at Socure is deeply... 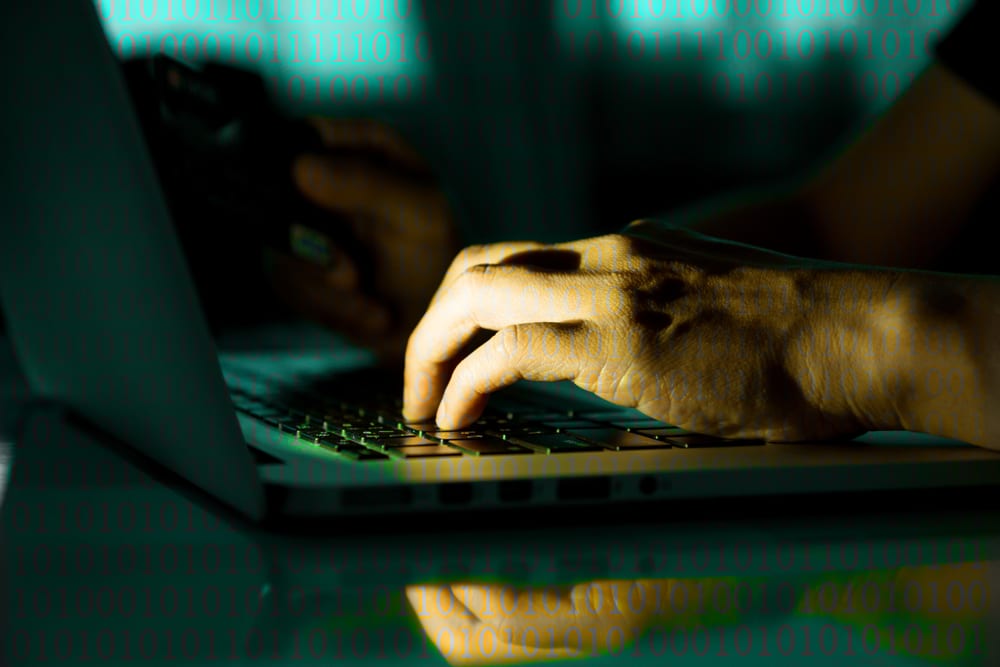