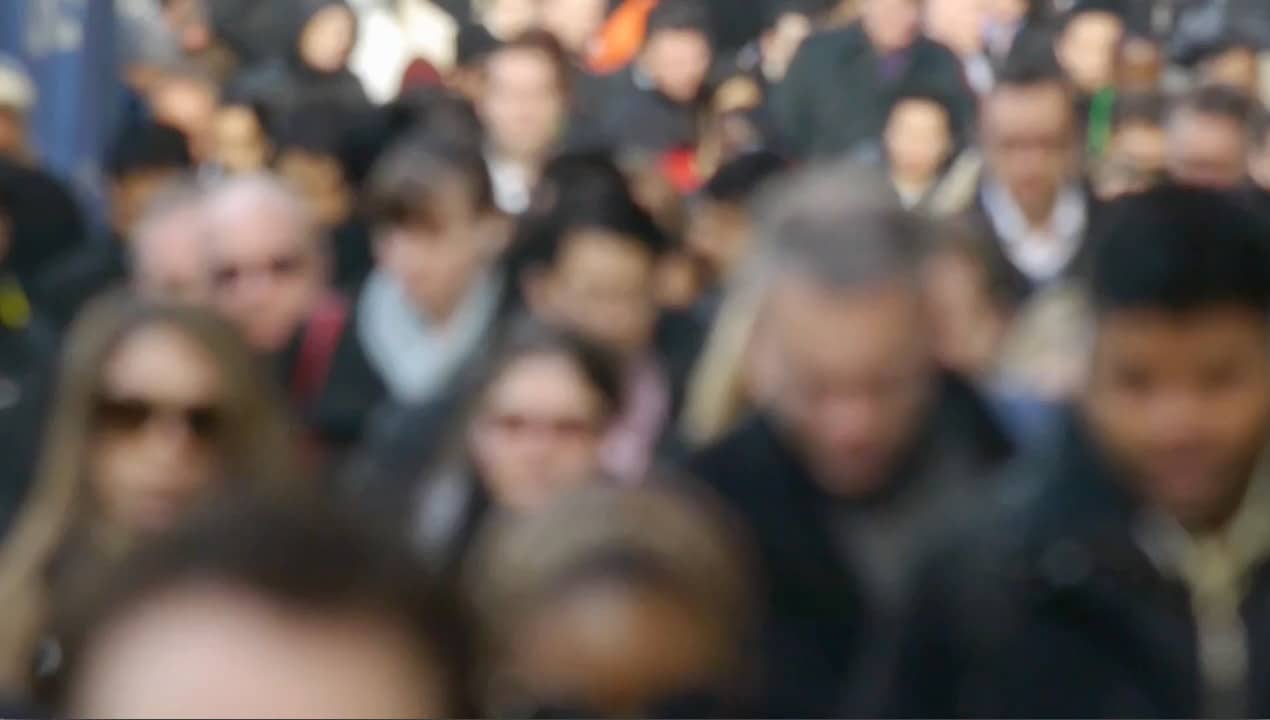 But what’s even more sci-fi is the idea of machines learning from other machines. That’s the end goal, though — and it’s closer than people think.

In Episode 4 of PYMNTS’ machine learning podcast, Socure CEO Sunil Madhu and PYMNTS CEO Karen Webster explore a not-so-distant future in which machines manage machines. In addition, Madhu sheds light on how Socure is working to usher in that future through identity verification and mitigating fraud.

Madhu and Webster previously discussed different kinds of artificial intelligence and how each is equipped to handle certain jobs. For example, AI with linear pattern recognition is more useful in fraud prevention than an artificial neural network because, though neural networks are good at pattern recognition, their inner workings are obscured. Linear systems, in contrast, have greater transparency.

The most recent episode outlined how machines learn in unsupervised and semi-supervised settings by internalizing data patterns for later recognition. This is part of the move away from rules-based learning — which requires frequent and reactive human updates — and toward machine self-education.

In a supervised setting, machines learn when humans show them patterns. In an unsupervised setting, they follow an “if-then” decision tree, determining outcomes based on rules. Either way, the system requires periodic upkeep or it becomes ineffective, Madhu said. Someone’s got to manage it.

But that someone could be another robot.

“One robot can poke the other robot and say, ‘Hey, this model needs to be retrained because it looks like it’s about to fail,’” Madhu said.

He gave this example: AI can look at a spreadsheet column and determine whether it contains Social Security numbers or email addresses without the column being labeled. Then, a human introduces, say, a temporal feature. Now the machine knows that email addresses newer than 180 days are riskier than established ones when a candidate tries to open a bank account, as fraudsters often create new email addresses for the purpose of opening fraudulent accounts. That’s a pattern the AI has been trained to recognize and flag. But, over time, that AI model degrades — and its relative lack of complexity doesn’t prevent that.

Today, a human technician would have to go in and fix any issues with data or modeling, meaning someone would have to watch the AI perform and make corrections. In a machine-managed environment, an overseer system can learn to recognize degradations in the model and trigger yet another system to stabilize it by pushing out a new model.

However, said Madhu, “It takes some doing.”

“The problem-domain is open-world and it has unstructured data elements to it,” Madhu explained. “The challenge is greater because you essentially have to figure out a mechanism for robots to generate schema from observing syntax or formatting of specific types of data.”

One of the hardest things to teach a non-subjective machine is that correlation doesn’t equal causation. It’s easy for an AI to search at scale for patterns that indicate bad emails and link them to potential criminals. But, inevitably, it will also catch and flag some noncriminals in the process.

Indeed, said Madhu, “While you can build robots to manage robots, and those robots can actually process the data, it’s very important for human beings to monitor them over time, ensure that things have been thought through rationally and that the difference between correlation and causality [is] recognized up front.”

Madhu cautioned against implementing AI and machine learning technology just because it’s there. Webster agreed it’s important to use technology in the right way in payments and financial services — and for the right reasons, across the board.

“Technology will help us do things faster, and that may create efficiencies of scale,” said Madhu, “but just because you can doesn’t mean you must or should. I think that customers need to evaluate the technology pretty well to get past the hype in the market.”

In Episode Five, Madhu and Webster will explore a handful of case studies to see which kinds of outcomes have been produced by advances in machine learning technology.

Find the original article at PYMNTS.com

copyright 2017, All rights reserved by the author