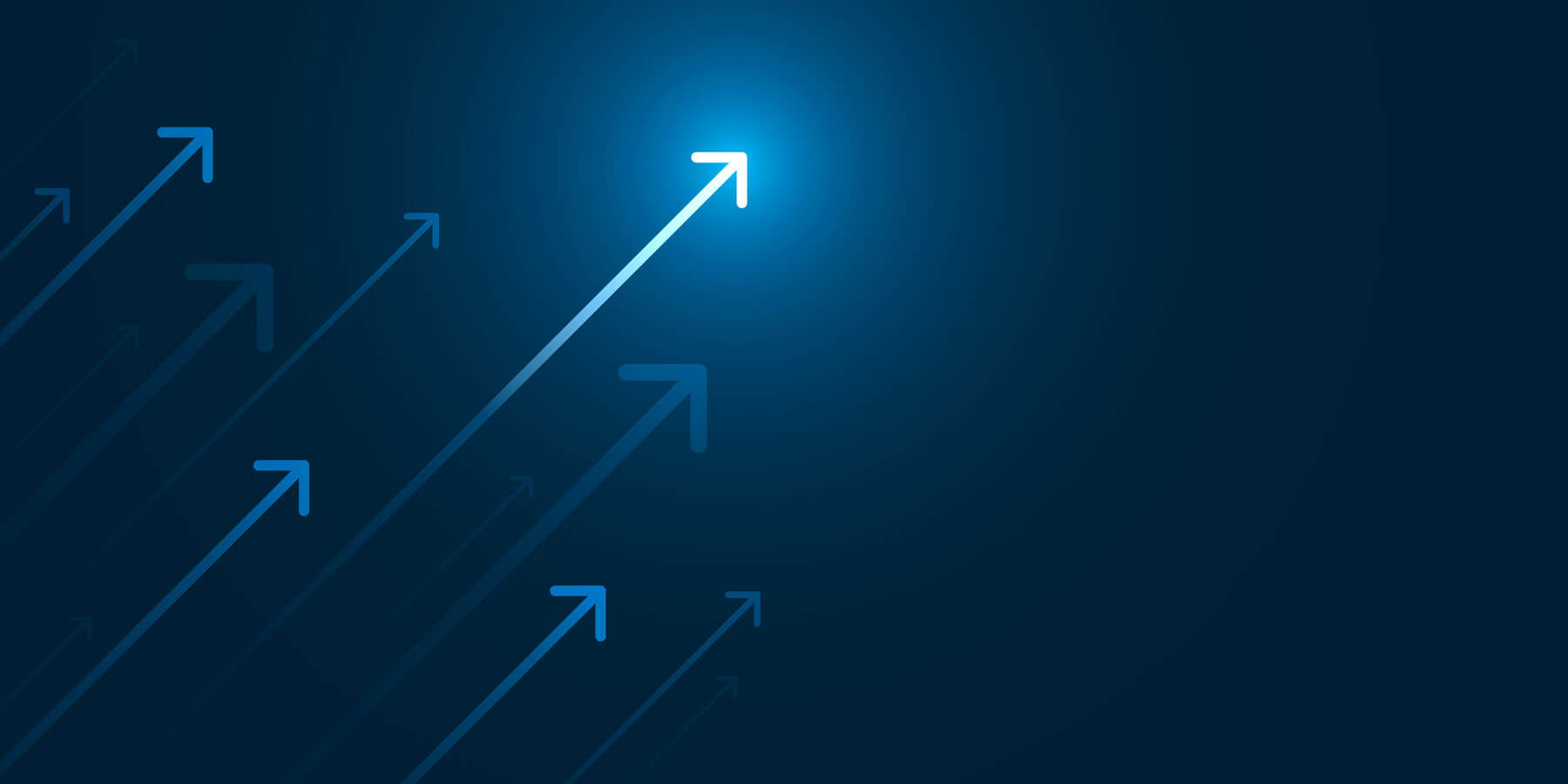 INCLINE VILLAGE, NV – June 10, 2021 – Socure, the leading platform for digital identity trust, today announced 113% year-over-year growth, further cementing Socure’s critical position as the emerging leader in the industry. The company has become the essential technology for over 400 of the largest enterprises across 30 verticals that are moving money and conducting real-time interactions online, including:

“Every industry has undergone or will undergo a major digital transformation,” said Johnny Ayers, Founder and CEO of Socure. “As a result, a rapidly growing number of companies are relying on Socure to gain a competitive advantage in the customer acquisition battle by deploying our industry-leading identity verification and trust platform. Simply put, this allows companies to say yes to every good consumer instantly while reducing risk for every interaction involving the exchange of money in a digital environment.”

Socure has emerged as the premier provider of identity verification and trust, and it has become a foundational component for enterprises with the most demanding requirements for digital customer acquisition, fraud reduction, Know Your Customer (KYC), and more. Socure delivers industry-leading results, such as auto-approval rates of up to 94% as well as identity and synthetic fraud capture rates of up to 90% in just the riskiest 3% of users. When the company’s fraud and compliance suite is combined with its physical document authentication solution, Socure supports fully automated decisioning of up to 98%.

In the last 12 months, Socure has been on the forefront of industry innovation, capabilities, and technology, announcing breakthroughs in the areas of KYC and fraud. Through new patent approvals, and increasingly sophisticated data evaluation and coverage, customers are achieving the benefits of higher growth, lower overhead, and more revenue and profits.

With category-leading adoption among top institutions across industries, rapid technology innovation, and tremendous growth, Socure has attracted major interest and closed a $100 million Series D round led by Accel, pushing into the elite unicorn category with a $1.3 billion valuation. Most recently, the company received strategic investment from Capital One, announced earlier this month.

“Socure is the industry-leading identity verification and trust platform,” said Aman Sharma, Partner at Capital One Ventures. “While there are multiple point products available in the market, Socure is the only complete solution that meets the challenging demands of extremely high growth, low user friction, and low risk for the onboarding and identity engines at the top companies in the world.”

Keeping up with unprecedented demand and growth, with an eye on an IPO, the company has made numerous strategic leadership appointments and new hires, including Johnny Ayers, Founder, who moved into the CEO role in November 2020; Rivka Gewirtz Little as the Chief of Staff to the CEO; Rong Cao as the Senior Vice President of Technology; Gary Sevounts as the company’s first-ever Chief Marketing Officer; and Eric Woodward as Senior Advisor to the CEO.