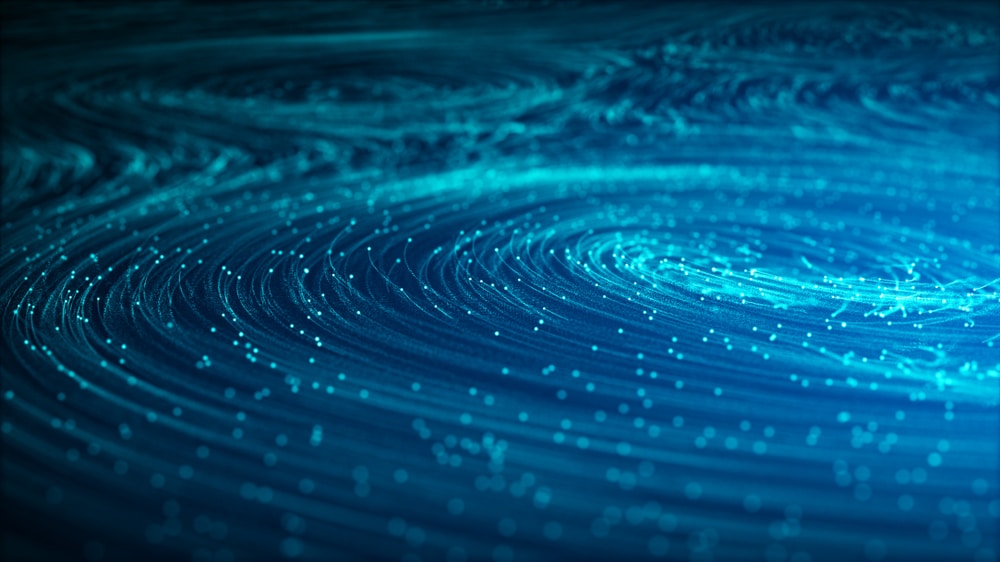 INCLINE VILLAGE, NEVADA — AUGUST 15, 2022 – Socure, the leading provider of digital identity verification and fraud solutions, announced it has been honored as a member of the Forbes Cloud 100 for a second consecutive year. Published by Forbes in partnership with Bessemer Venture Partners and Salesforce Ventures, the list recognizes the world’s top private cloud companies. Socure is the only digital identity verification company included in the list.

Socure is the market leader and highest valued company in the identity verification and fraud prevention space. The Forbes recognition comes on the heels of the company’s record 236% increase in customers and best-in-class net revenue retention rate announced earlier this year.

Socure’s growth is driven by increasingly high demand for its graph-defined identity verification and fraud platform that combines advanced machine learning and artificial intelligence with all elements of a consumer’s identity to deliver the most accurate and robust identity verification and proofing, Know Your Customer (KYC), and fraud risk prediction solutions in the market.  Socure’s success is rapidly accelerating its ambitious mission to be the first to verify 100% of good identities in real time and completely eliminate identity fraud for every applicant on the internet.

Socure enables its more than 1,100 customers to verify the largest number of good consumers, increase the automation of the onboarding process, and also reduce fraud losses. The company’s platform is the only product on the market to solve for both identity verification and fraud protection.

“Accurate identity verification is more important than ever across every industry and government agency as compliance fines can cost companies tens of millions of dollars and fraud attacks are being executed by nation-state threat actors.  Government agencies have had hundreds of billions of taxpayer dollars stolen during the pandemic as bad actors took advantage of the weaknesses of legacy identity verification solutions, while also leaving those most in need without benefits for days or weeks as they waited for a video interviewer to verify what we can do in a fully automated way in milliseconds,” said Johnny Ayers, founder and CEO of Socure.  ”We’re solving problems that have never been solved before in this industry and I am incredibly proud and grateful for the tremendous progress our very talented team is making in tackling such an enormously important societal issue.”

Forbes selected Socure from a list of hundreds of eligible companies based on a rigorous methodology.  The Cloud 100 evaluation process involved ranking companies across four factors: market leadership (35%), estimated valuation (30%), operating metrics (20%), and people and culture (15%). For market leadership, the Cloud 100 enlists the help of a judging panel of 34 public cloud company CEOs who assist in evaluating and ranking their private company peers.