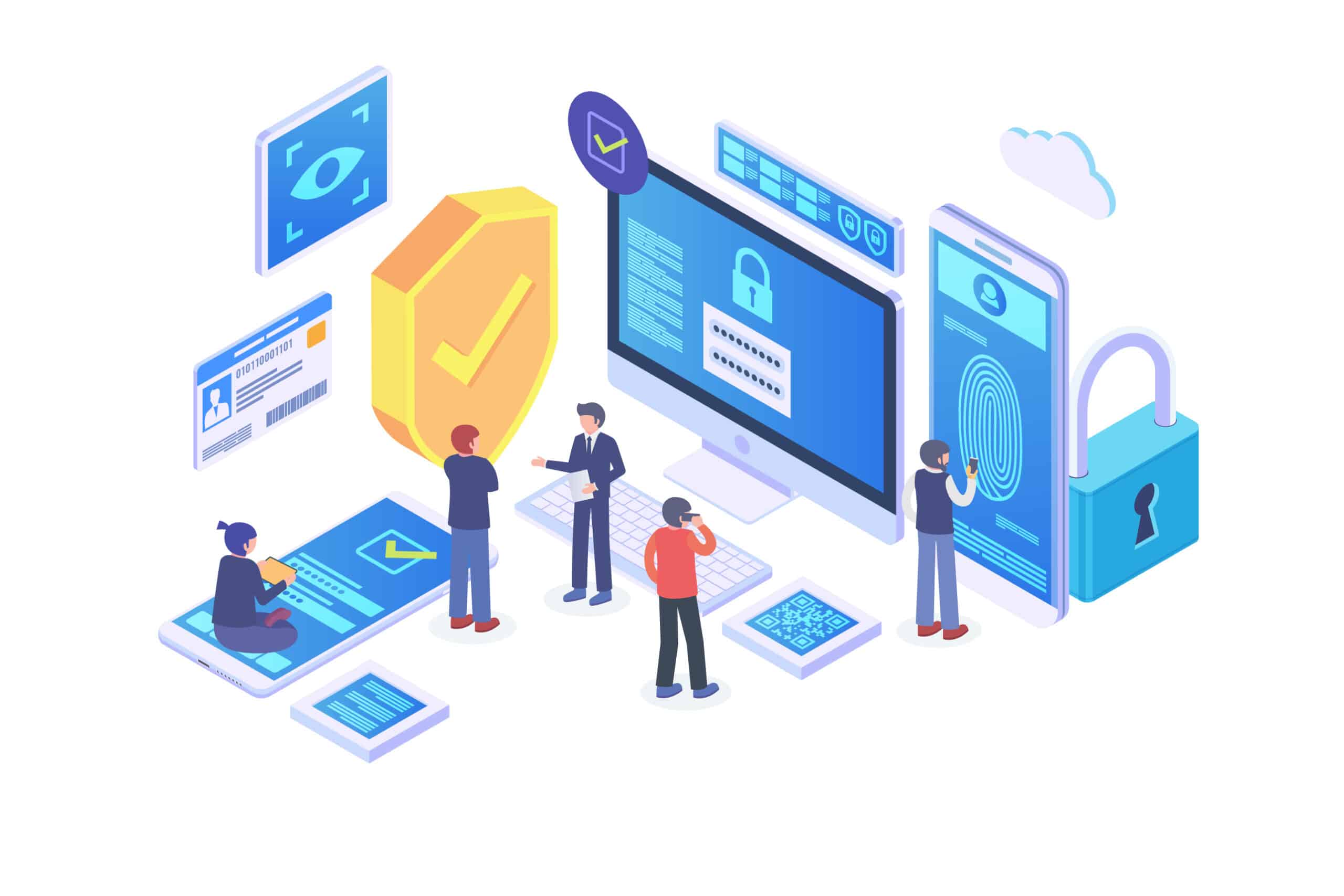 The financing — from firms such as Synchrony Financial, Work-Bench, Flint Capital and Two Sigma Ventures — will be geared toward building scale, increasing infrastructure and seeking what it termed as “new untapped markets.”

Socure said in a news release that the financing raised to date (which includes the latest round) comes to $27.5 million. The previous capital raise was in December of last year, which, as a Series A-1 round, helped support product innovation.

The firm also called digital commerce a “market mandate,” with a need for companies to adopt and adapt to bringing on board new customers through this avenue or “risk limiting revenue growth.”

Against this backdrop, security and fraud prevention are issues at the forefront in financial services, said Socure, which maintained that it has continued to leverage its machine learning and artificial intelligence offerings, as traditional digital identification techniques are no longer as useful as they once were in combating fraud. In addition, Socure said it will announce its latest platform, along with a new as-yet unnamed partnership at the conference FinovateFall early next month.

In a statement, Sunil Madhu, the company’s chief executive officer and co-founder, stated that “Socure’s market success illustrates an increasing appetite for digital identity verification solutions to meet the demands of today’s digital businesses and demanding digital consumers. The funding will help us meet the increasing demand by accelerating market penetration in current and new markets, while maintaining our leadership position in the digital identity verification market.”