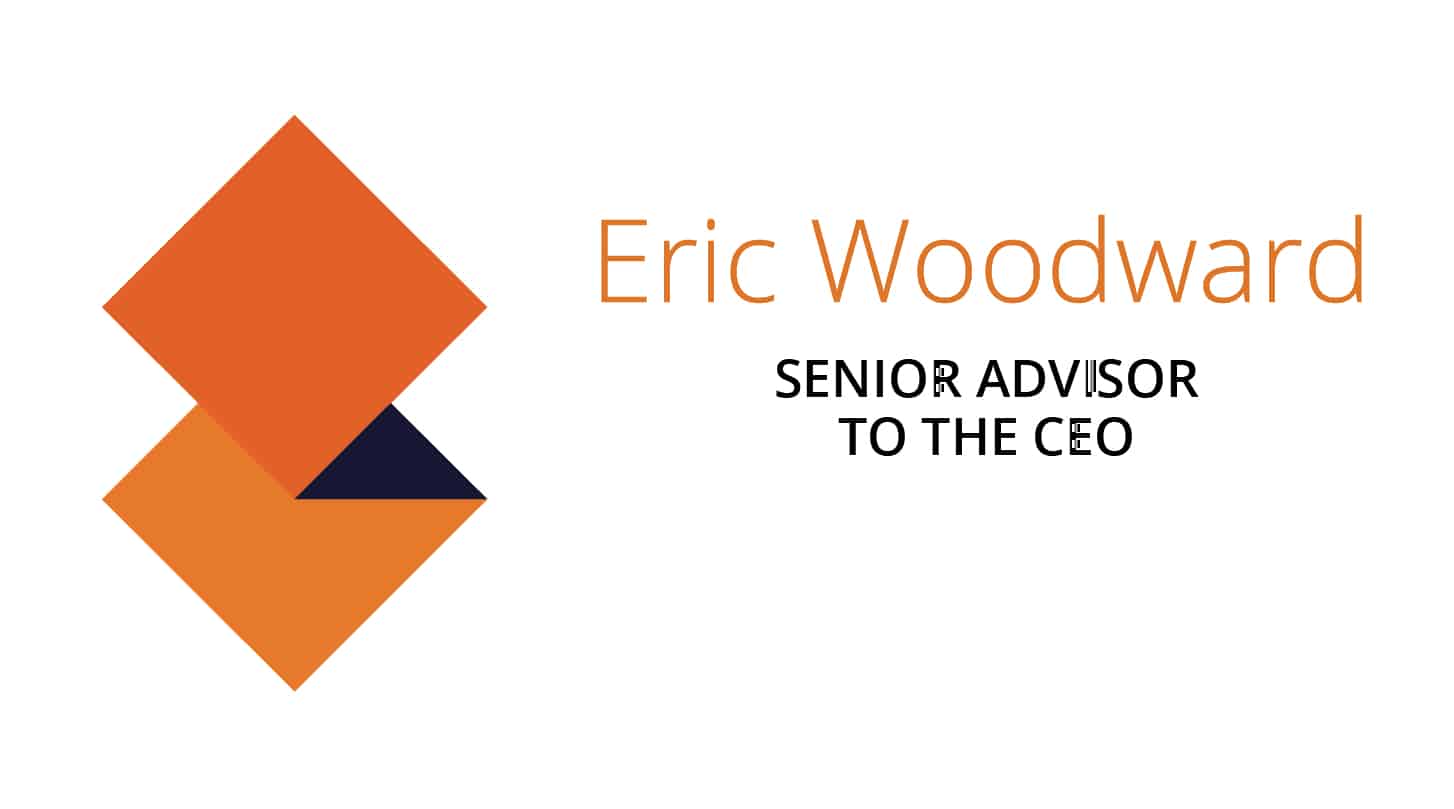 INCLINE VILLAGE, NV – May 19, 2021 – Socure, the leading provider of digital identity trust and verification solutions, today announced the appointment of Eric Woodward as senior advisor to the CEO, Johnny Ayers.Woodward, a FinTech executive with more than 25 years of experience in the financial services technology and payments industries, brings extensive industry knowledge that will expedite Socure’s growth vision.

“Socure is becoming the essential solution for large and mid-size banks, FinTechs, buy-now-pay-later providers, online gaming operators, and other industries moving money or working on any type of real-time interactions with customers online and digitally,” said Eric Woodward, senior advisor to the CEO at Socure. “Part of what attracted me to Socure is their ability to identify customers of all ages, further opening up financial services to many qualified customers who may have otherwise been denied access.”

Prior to Socure, Woodward was engaged in more than a dozen advisory roles — from advising public and private CEOs to senior executives to private equity firms — for digital identity, payments risk, and data infrastructure opportunities. Before these advisory positions, Woodward was the group president of Early Warning, a financial institution data consortium, and the parent company of Zelle®. During his time at Early Warning, he led the risk services business and initiated the build-out of Zelle’s real-time fraud and risk capabilities. Woodward grew the risk business to 2,500 financial institution customers, with revenue growth of more than 300%. Prior to that role, he led the Strategy and M&A group at Early Warning where he created early blueprints for the future of identity and led the acquisitions which became the building blocks for Zelle. Additionally, Woodward authored nine patents related to digital identity and payments risk while at Early Warning.

“Eric and I have known each other since the very early days of Socure, developing an immense respect for one another talking about the future of the digital identity market almost every month for the past 8+ years,” said Johnny Ayers, founder and CEO of Socure. “One of the most talented and sought-after executives in the industry, I, our Board, and the entire team are incredibly excited to welcome Eric to Socure and can’t wait to see what we’re able to build here together.”

Earlier in Woodward’s career, he held executive roles at several notable financial institutions, including Bank of America Merrill Lynch; Credit Suisse; and Donaldson, Lufkin & Jenrette. He is on the board of Independence Holdings, a SPAC focused on U.S. FinTech opportunities, and is an advisor to the PE firm Great Hill Partners on investments in digital identity.